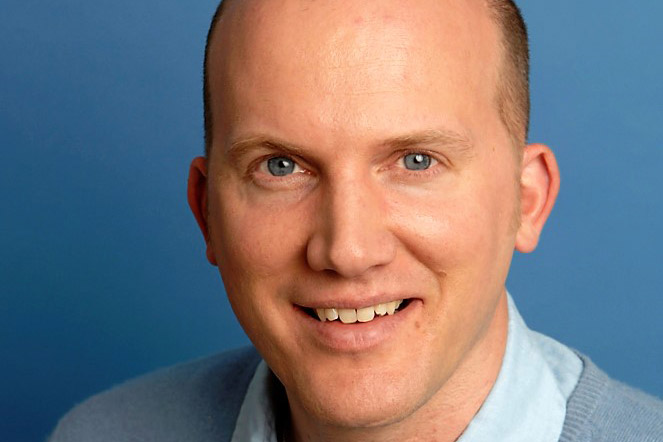 Benjamin Fry is a psychotherapist, author and broadcaster and the founder of Khiron House and Get Stable. He is on a mission to help people understand trauma, their nervous system and bodies and how to self heal.

Benjamin is the Founder of NeuralSolution, Khiron House and Get Stable. He is an accredited psychotherapist, author and entrepreneur.

He has had a rich and varied career, combining his interests in psychology, the media and business. In his twenties he founded and exited two small businesses before starting a family, training as a psychotherapist and writing his first book which led to presenting a television series for the BBC.

Benjamin’s work aims to innovate the treatment of trauma and addiction, and comes from his own personal experience of surviving a near suidical breakdown. He says:

“I was very, very ill with PTSD and almost died. My life was saved at a place called Mellody House in Arizona. It was set up by Pia Mellody, a celebrated American therapist, with the help of Peter Levine, the world’s foremost expert on trauma reduction. Dr Levine is an American academic who pioneered a model of trauma discharge called Somatic Experiencing that focuses on releasing frozen trauma that has been trapped in the body and limbic system.

I spent ten weeks being medically stabilised at the psychiatric hospital next to Mellody House, and felt my recovery was a miracle. When I returned to the UK I was determined to set up something similar, so that others could benefit from this transformative trauma healing approach. And so Khiron House has born.”

More recently Benjamin has been writing his book “Invisible Lion”, and calling for more effective treatment in the public sector through his non-profit Get Stable. He is also the founder of NeuralSolution which delivers nervous system informed technology for a variety of behavioural health problems. 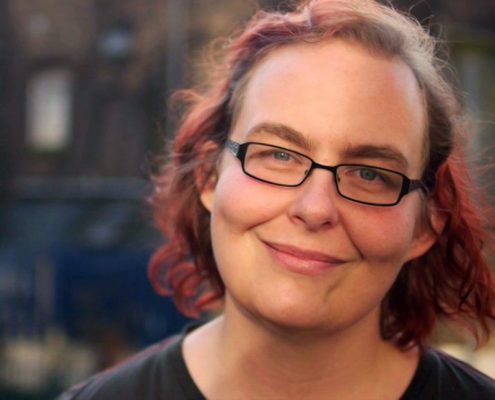 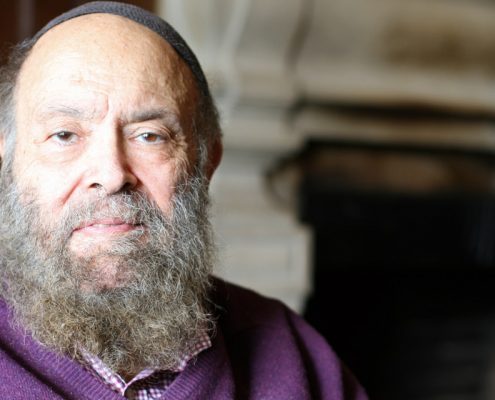 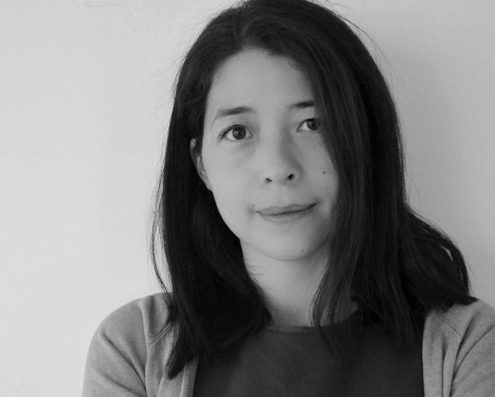 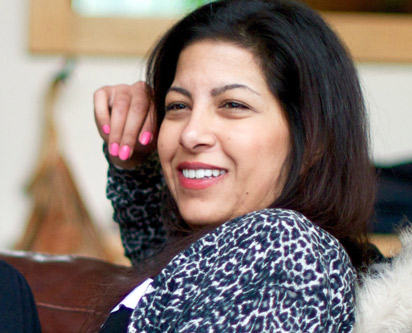 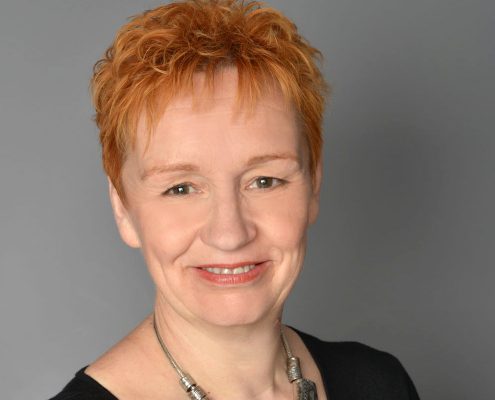 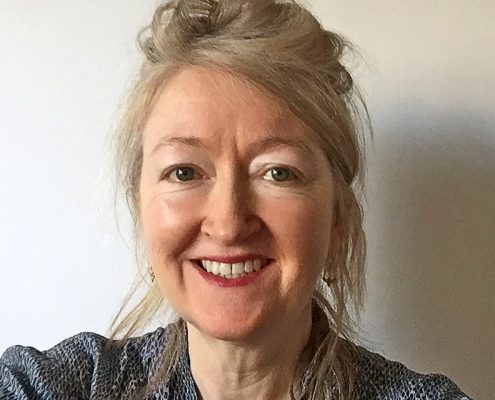 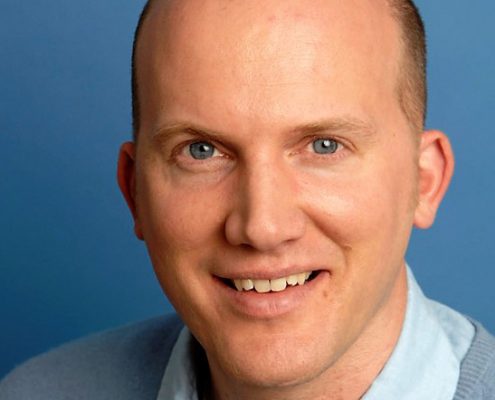 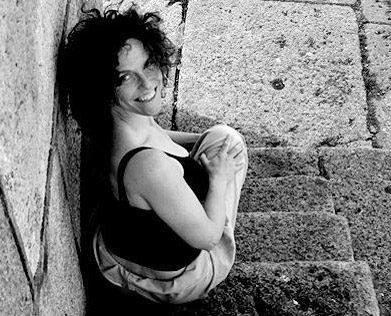 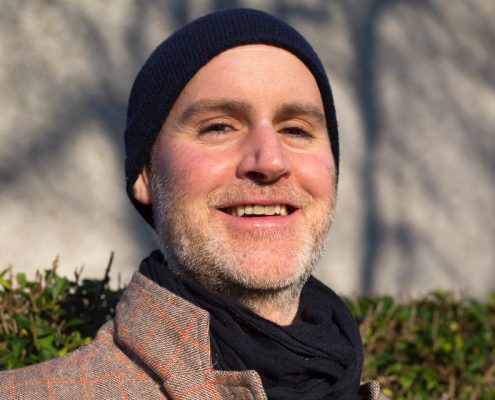 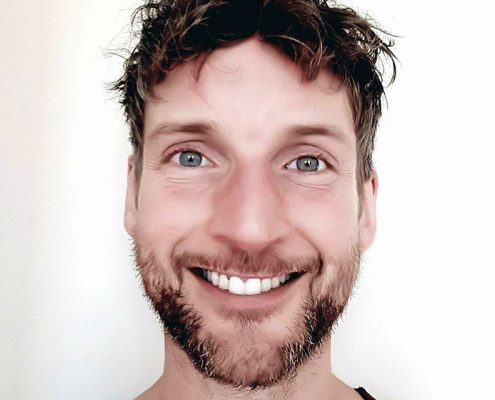 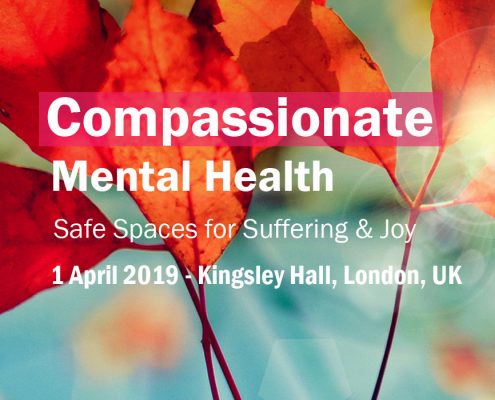