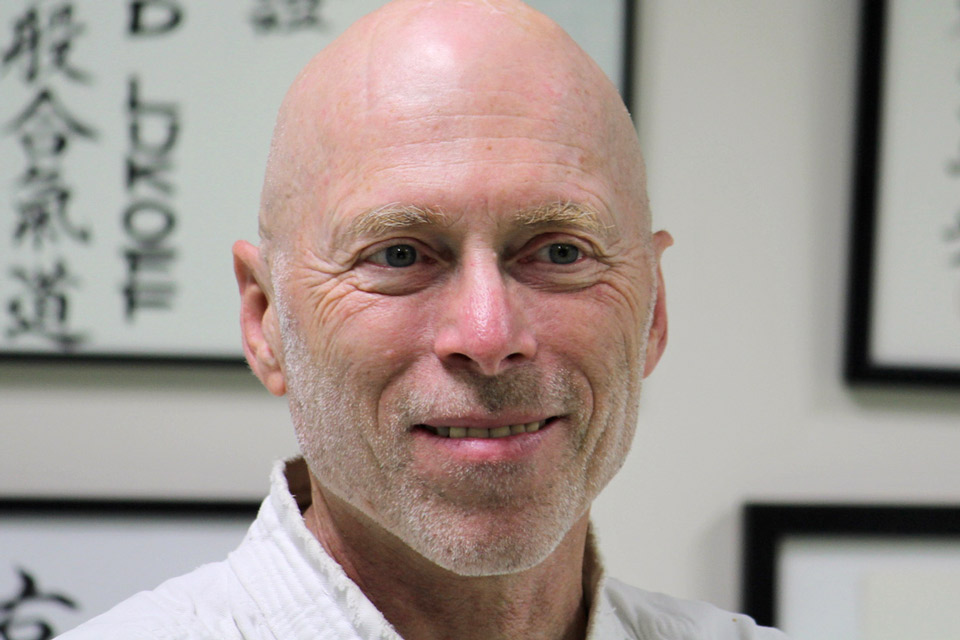 David Lukoff, PhD,is professor of psychology at Sofia University in Palo Alto, California, licensed psychologist, author of 80 articles, and co-author of the DSM-4 and DSM-5 category Religious or Spiritual Problem. He has been actively involved with the mental health consumer movement since 1994.

David Lukoff, PhD is an expert on spiritual emergency, having gone through one himself as a young man. He has dedicated his career to exploring the intersection between mystical experience and madness, and now focuses on boosting spiritual competencies and helping people stay well.

David has been an active proponent of building spiritual competency in the field of psychology with 80 articles and chapters on spiritual issues and mental health. He is a Professor Emeritus in Psychology at Sofia Institute and a licensed psychologist in California. He is co-author of the DSM-IV category “Religious or Spiritual Problem” and has been an active workshop presenter providing training in spiritual competencies in areas such as spiritual assessment, loss and grief, death and illness, spiritual problems and struggles.

Read the article mentioned in this episode, “The Diagnosis of Mystical Experiences with Psychotic Features,” watch Dr. David Lukoff tell his own story of awakening, and learn more about his work at spiritualcompetency.com

David Lukoff, PhD, is co-author of the DSM diagnostic category Religious or Spiritual Problem which increased awareness of spiritual issues in clinical practice. The acceptance of this new category in the 1994 DSM was based on a proposal documenting the extensive literature on the frequent occurrence of religious and spiritual issues in clinical practice. David was one of a group of transpersonal clinicians whose work was aligned with the Spiritual Emergence Network to increase the competence of mental health professionals in cultural sensitivity to spiritual issues.

David has published over 80 articles on spirituality and mental health, many in peer reviewed journals such as Journal of Nervous and Mental Disease, Schizophrenia Bulletin, Alternative Therapies in Health and Medicine, Journal of Humanistic Psychology Journal of Transpersonal Psychology, Psychiatric Annals, Psychology of Religion and Spirituality, Spirituality in Clinical Practice

He won the Exemplary Paper award from the Templeton Foundation (for an article published in Journal of Nervous and Mental Disease) and was given an award by the San Francisco Community Mental Health Services that read: “In recognition of the pioneering and persistent efforts…which led to the inclusion of V62.89 Religious or Spiritual Problem in the DSM-IV”

“My journey to become a clinical psychologist following a psychotic episode in which I believed I was a reincarnation of Buddha and Christ with a mission to write a new “Holy Book.” But this 2-month episode also served as my spiritual awakening. It transformed me from being a secularist, totally unconcerned with issues pertaining to religion and spirituality, to becoming a spiritual seeker. In my career I have focused on spiritual emergencies and worked to get this concept into the mainstream through a DSM category.”

Founder and curator of Compassionate Mental Health. Brigid is a freelance journalist, writer and editor with a special interest in health and wellbeing more…
Liam Kavanagh