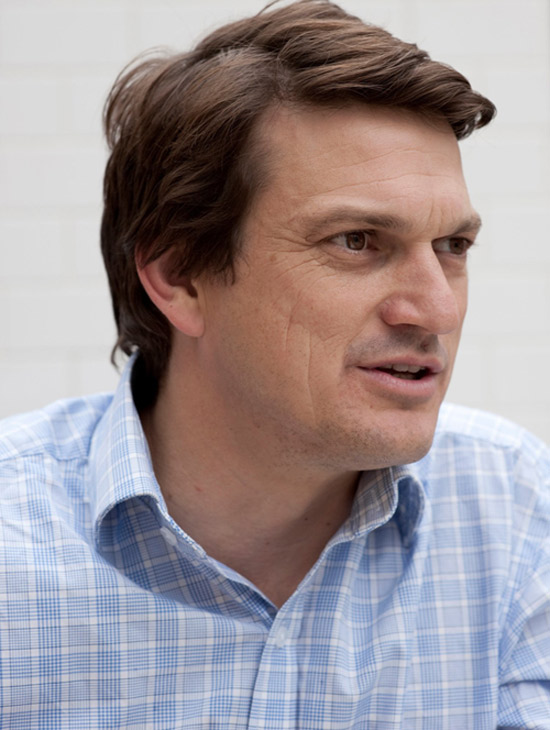 Maff Potts is the founder of Camerados – a global social movement designed to disrupt the way we do social change.  On your street, in your shopping centre, your hospital, primary school, University, park, prison every day people – camerados – are creating public living rooms where you can get together on a tough day. Nobody in your face fixing you, no expectations just being alongside each other – the power of company and mutual aid.

Maff Potts is a visionary leader, who wants us to all become better friends to each other. He founded  Camerados in 2015, as a new social movement to give people going through tough times a sense of connection and Purpose.

His personal and professional experience told him that we need more places in our communities for the people who our current systems have failed. And that communities can do more to be in charge of their own solutions through Mutual Aid – helping people who are not necessarily friends to self-organise to support each other through tough times. The main focus right now for the movement is to see communities set up Public Living rooms – a place to go on a tough day or when you’re lonely to help others and get connection and purpose. There are public living rooms on high streets, in universities, NHS hospitals, libraries and prisons. Wherever people want to create one – Camerados will support them with the knowhow to run their own public living room.

Maff has been instrumental in creating culture change in homelessness nationally in variety of roles. He ran the Government’s programme to modernise homeless centres, writing the policy and committing £170m. Whilst there he also co-created a social enterprise competition with the Big Issue and PwC which launched 34 new social businesses.

Maff has also worked front line and ran the largest homeless services in the country for The Salvation Army as well as being CEO of award winning organization “People Can” which used asset based methods across homelessness, criminal justice, domestic violence and addiction services.

Maff’s best story though is setting up a homeless shelter in the World’s biggest building for Christmas, the millennium dome, for charity Crisis.

When not trying to make the world a better place for people, Maff can be found playing jazz piano. Watch him combine in his two talents here.

Founder and curator of Compassionate Mental Health. Brigid is a freelance journalist, writer and editor with a special interest in health and wellbeing more…
Leonora Klein