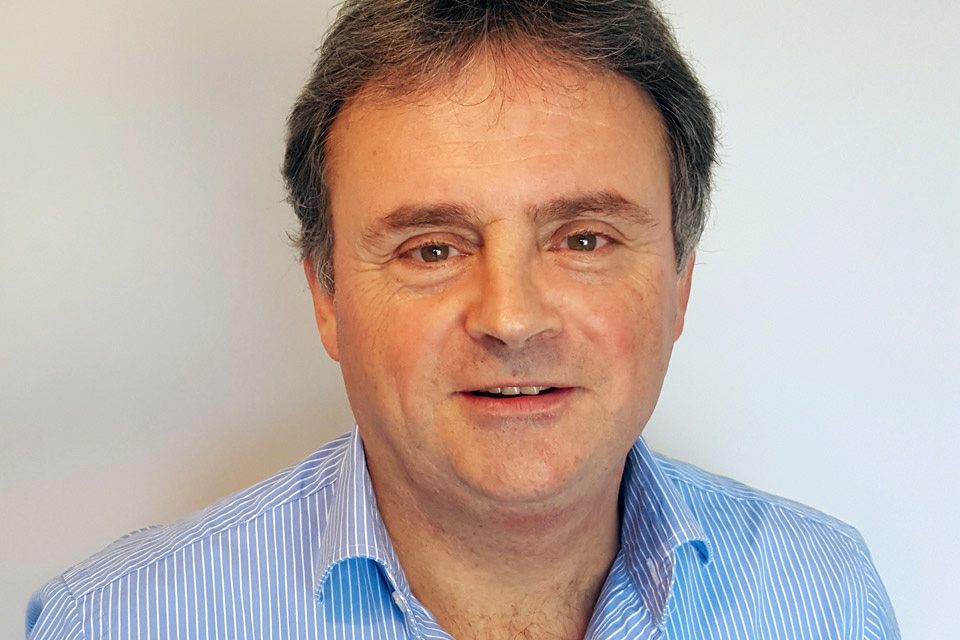 Irish GP, author, psychotherapist and mental health trainer Terry Lynch is an inspiration to many. He helps mental health professionals and experts by experience become more empowered and effective in their work by deepening their understanding of psychiatric diagnoses. Terry has a holistic approach, and includes the emotional, psychological, social and biological aspects of mental distress. He was a member of three Irish government-appointed mental health committees, from 2003-12.

“Often grassroots ideas inspire people, who would otherwise have lived quietly, to do great things. One such person is Terry Lynch, an Irish GP”.

“If ever a man puts a human face on mental suffering and offers an optimistic message, Dr. Lynch is that man. If I ever get seriously unhappy, I’m going to camp on Terry’s doorstep.”

Terry has helped many people recover from serious mental illness, and many professionals recover from being overly reliant on a purely medical model approach to distress.

Terry runs CPD training and has a new book being published in September 2017: “Working psychotherapeutically with clients with a psychiatric diagnosis”.
Previous books include the best selling “Beyond Prozac”. Terry also sees clients in his own recovery oriented mental health service. 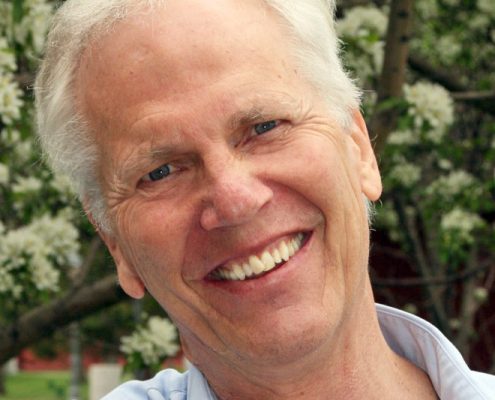 Psychiatrist and Co-founder of the National Empowerment Center. Passionate about promoting alternatives to the medical model of distress more… 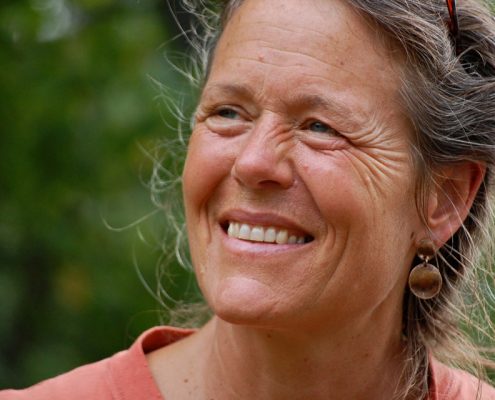 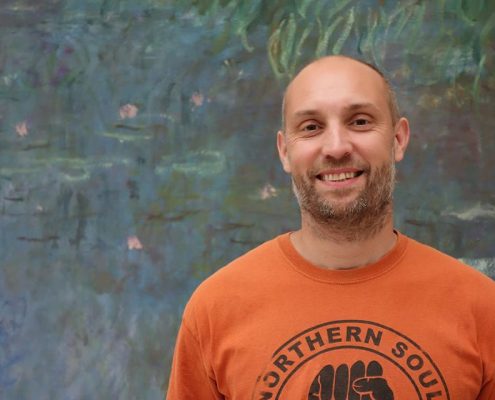 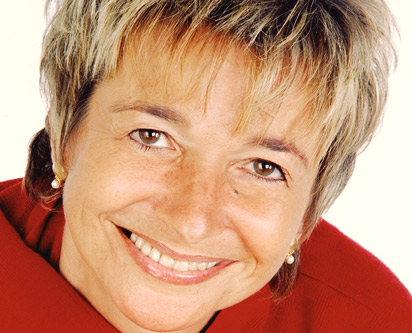 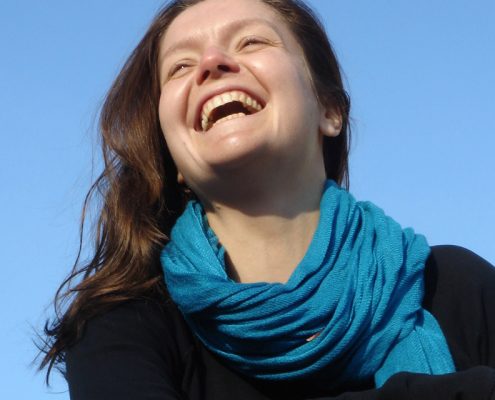 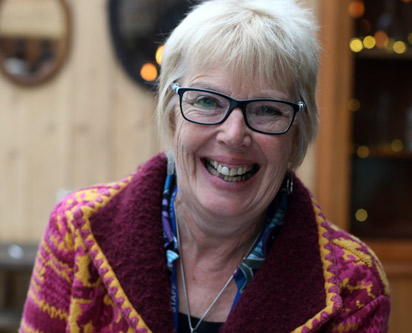 Executive Director for Samaritans in Wales and former Deputy Commissioner for Older People in Wales, championing the rights of vulnerable people and groups more…
Rufus May