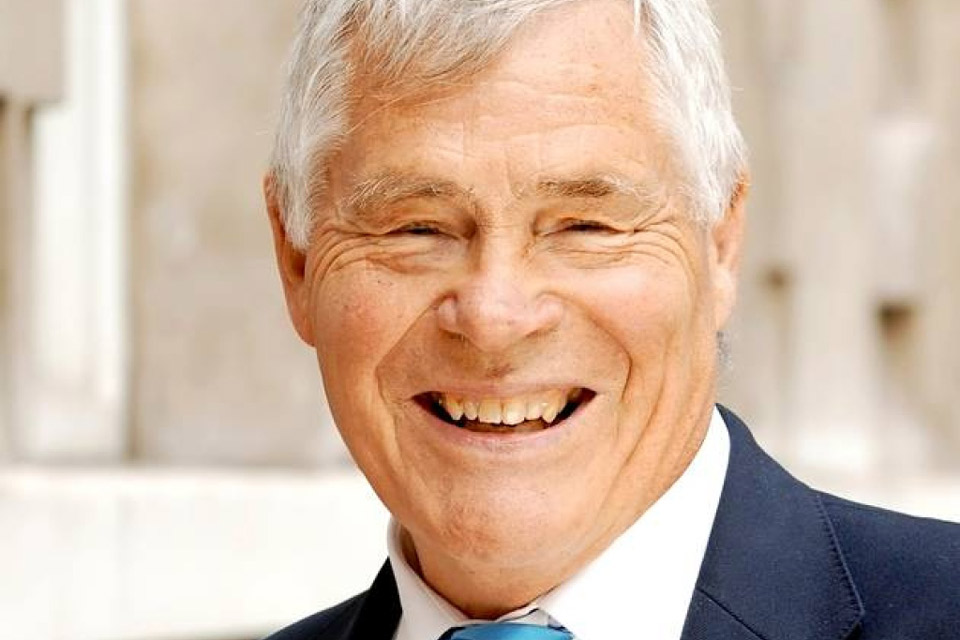 Stephen has lived in East London for many years.  His great passion is for building the communities of East London through the provision of good healthcare, housing, education and employment.

Sir Stephen O’Brien CBE is a Trustee of Foundation For Future London, Barts Charity and Music in Secondary Schools Trust.  He is Vice President of Business in the Community, Convenor of The Second Curve Network and he Chairs The London Communities Commission

Previously Stephen was Chair of Barts Health NHS Trust, NHS Tower Hamlets, Unicorn Children’s Theatre, University of East London, International Health Partners, London First, Teach First, London Works and Charles Fulton and Co Ltd. He was the first Chief Executive of Business in the Community and London First and he supports several charities in their strategy and fundraising including Bi-Polar UK, Young Epilepsy and Anchor House.  He has a special interest in mental health and Chaired The 2015 Commission on Mental Health and Society.

“I came to a Compassionate Mental Health Gathering in 2018 and was struck by the possibility of developing a less medical and a more community centred approach. The conference showed me that the key is to move our thinking from concentrating on illness to the potential of wellness, and to facilitate greater understanding and to help create communities of mutual support.

At the event we were reminded that it is time to move beyond the statistic that one in four of us will experience mental illness , to understand that we are all vulnerable to mental distress. Recent statistics about self -harm in young girls, and the rise of people ending their lives by suicide, have convinced me of the urgent need for this fresh approach. That’s why I am delighted to be supporting Compassionate Mental Health CIC, and hope we can grow a network of people committed to change.”