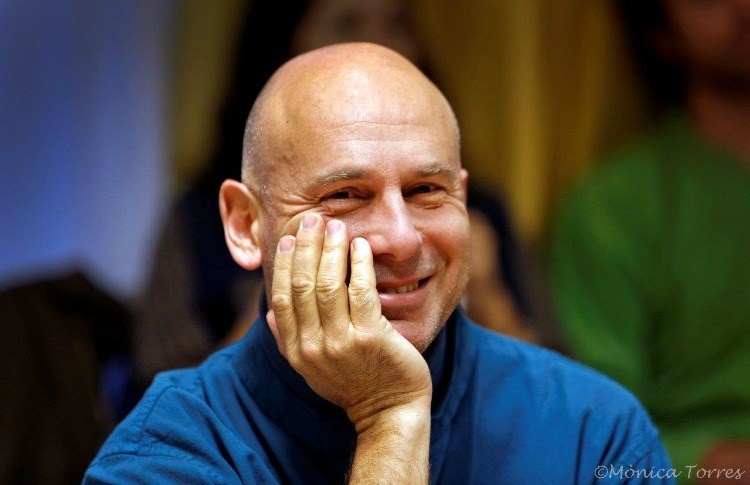 Michael is a former monk, with a longstanding practice of meditation and mindfulness. He left the monastery to attend to his own Self care, and to help bring the social medicine of mindfulness, heart connection and deep listening to the communities that need it most.

Michael Schwammberger (Chan Phap Son) grew up in Spain, on the Island of Ibiza. He was born in the UK, and returned there in 1992 to start his Buddhist practice at Gaia House meditation centre in Devon. Michael worked as a resident coordinator at Gaia House in 1995 where he and 3 other co-workers helped run the retreat centre.

In 1996, inspired by Thich Nhat Hanh’s book ‘Peace Is Every Step’, Michael travelled to Plum Village in France. He stayed on, feeling deeply inspired by the sense of community that he felt in Plum Village.

In February 1997 he received ordination as a novice monk, receiving full ordination in 1998, followed by the lamp transmission in 2003. In 2005 he was appointed abbot of Son Ha temple in Plum Village.

As a monk he travelled extensively with Thich Nhat Hanh in his teachings tours across Europe, the USA and Asia. He also stayed at the different US centres and helped to organise tours in the US

In 2012, Michael made the decision to return to lay life.

Michael is a lay member of the UK Order of Interbeing and teacher in the Plum Village tradition; leading and co-leading retreats, piloting and leading mindfulness practice courses and supporting the Wake Up UK community of young practitioners. He continues to teach mindfulness leading retreats (in Europe and South America) and offers mindfulness programmes in the UK and in Spain.

Michael is Lead Facilitator at Heart Based Living Initiative (HBLI) – a new organisation on a mission to bring more heart and connection into society. HBLI helps people reconnect with their hearts and an innate capacity for happiness, connection, resilience and self-understanding. They do this through mindfulness training, heart coherence using bio-feedback, and listening spaces.

HBLI’s Ambassador and Outreach programme aims to kickstart a diverse movement of ambassadors for sharing heart-based living in ways that meets the needs of individuals and communities from all backgrounds. They’ll be on the road in 2020 with pop-up Heart Hubs, and an exciting programme of work to bring heart based work directly to the communities that need it most.

Lead facilitator Michael is well placed to guide this work. He says the most important thing about mindfulness is how to embrace our difficult emotions.  Michael says:

“I became a monk because I felt that I needed to practice mindfulness full time and not come in an out of it due to having to work and living in the world. I felt I needed to protect a fragile heart and a fragile depth of awareness, and to be in and out of retreat as I had been for the four years before I entered monastic training, wasn’t the solution. Monasticism and community provided the conditions for me to be closer to mindfulness practice. This didn’t mean I had an easy time. Being more aware of yourself you begin to see a host of internal issues that haven’t been addressed for most of my life. I touched deep and intense feelings of despair, fear and at times I felt I was going to die due to the internal turmoil that at times welled up in me.

My monastic name (Dharma Mountain) meant that I needed to practice inner stability and not get crushed (all the time) by those swells of challenging emotions that rose from deep within. After five years I felt I reached a stable place within my practice and within myself. It didn’t last too long as other challenges – inner and outer – emerged and at some point led me to experience Burnout. It would be complex to explain all the components that lead to becoming burned out – some had to do with the environment (living in a very busy retreat centre) and the responsibilities I carried (being an abbot for 5 years). But some had to do with the realisation that there are internal aspects of myself that need a particular kind of attention and care, and that monasticism doesn’t always offer the best resources to address these important issues – like the need for love or addressing some neglected developmental processes.

So – even though I was a monk for 15 years, and have had a meditation practice for much longer that that – I am not immune to the more difficult aspects of being human. Self care is a daily journey. I have been in therapy since 2009 and see it as a continuous process of healing and rescuing what needed to be taken care of long time ago. 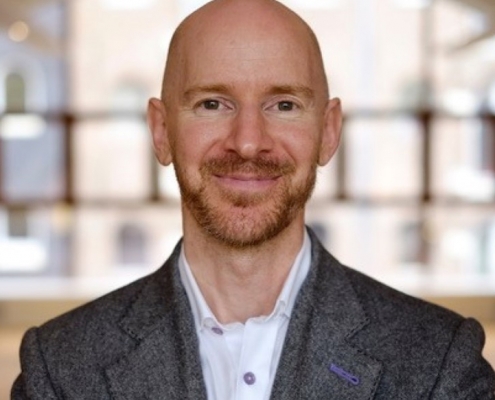 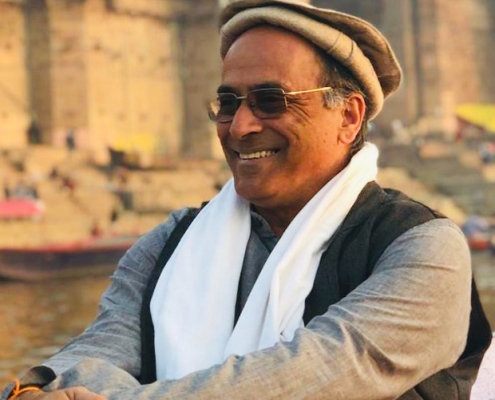 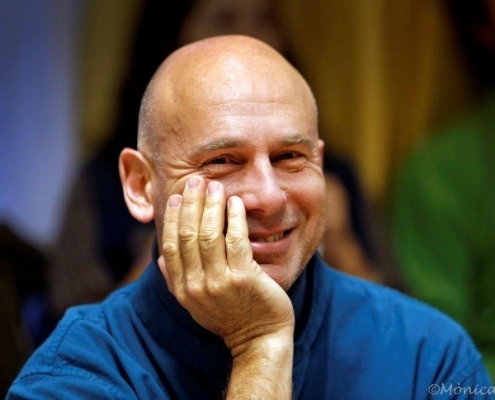 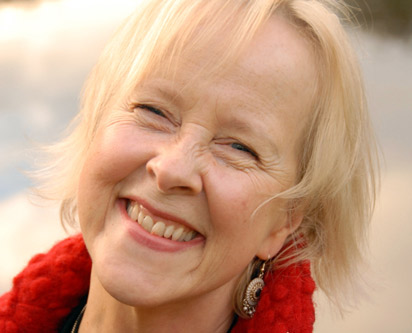 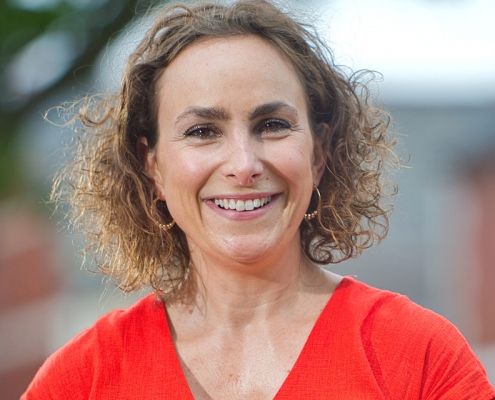 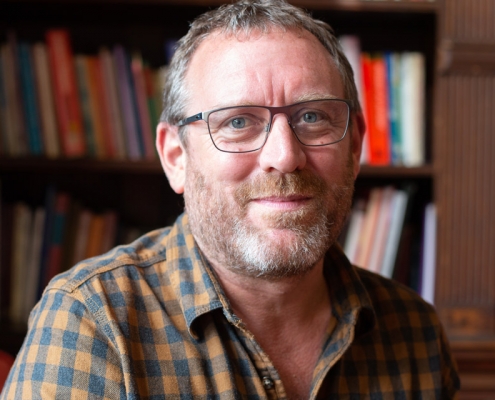 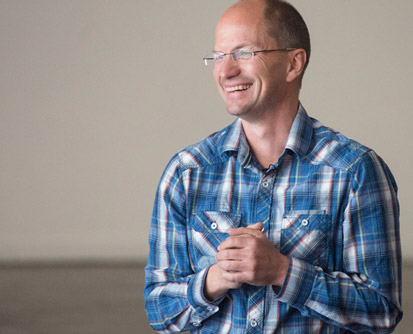 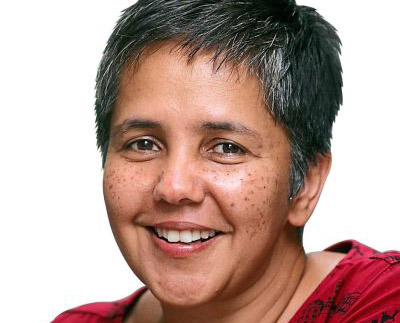 Founder and curator of Compassionate Mental Health. Brigid is a freelance journalist, writer and editor with a special interest in health and wellbeing more…
Chloe Goodchild