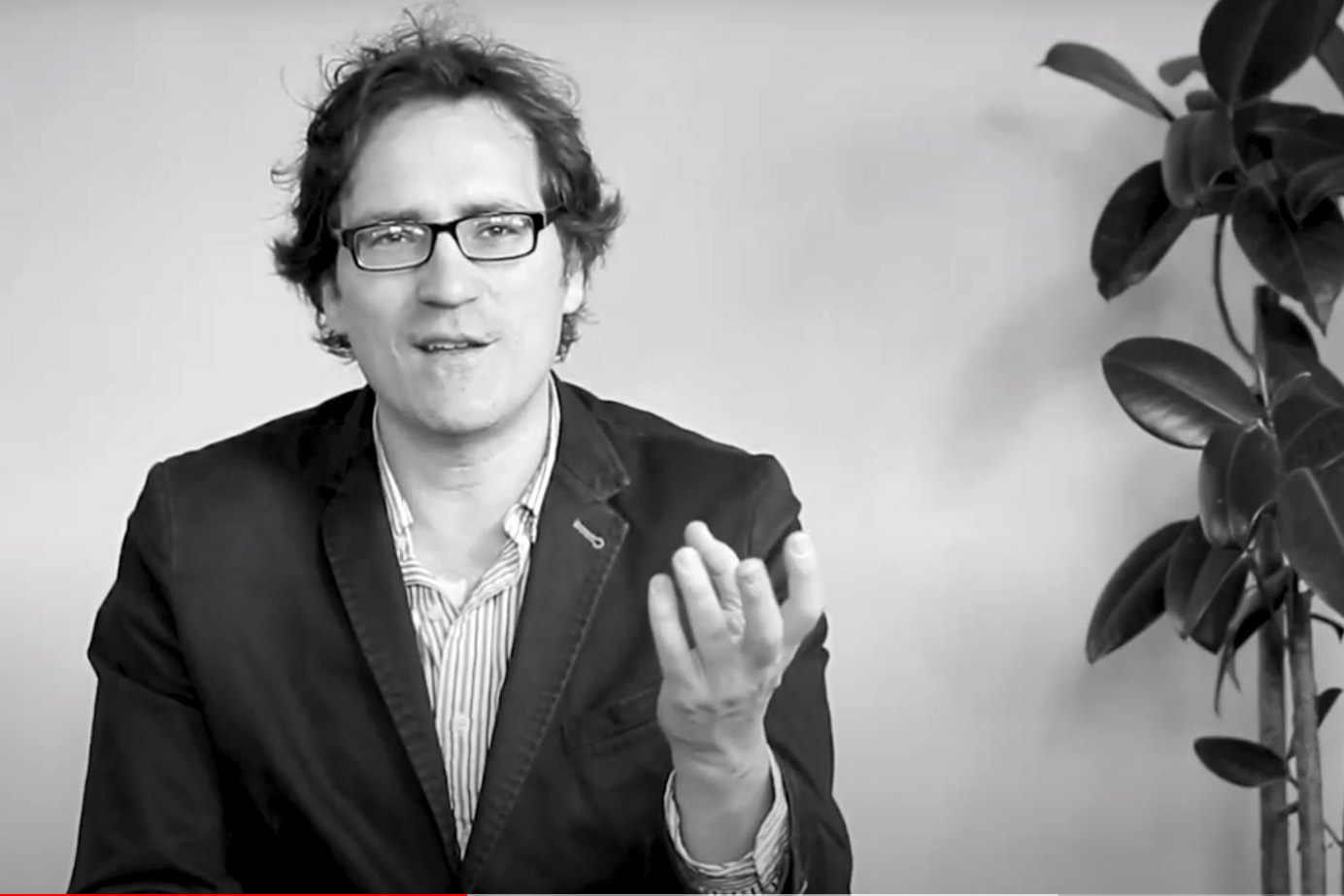 Liam is a cognitive scientist and mindfulness practitioner, who is passionate about working with others to seek a wiser world.

Liam Kavanagh is Director of research at Life Itself (formerly Art Earth Tech), an organisation for people seeking a wiser world. Members are engaged in social change, and the Life Itself’s research draws from the developing science of the mind, as well as ancient philosophies and contemplative traditions, and applies these perspectives to social, cultural, and technological questions. Some themes of research are identifying barriers to collective wisdom especially as regards environmental issues, realism about the ability of technology to solve social problems, and shifting societal focus to radical well-being.

Liam worked as an economic and development policy researcher in the US and Africa before completing a PhD in Cognitive Science and Social Psychology at the University of California, San Diego. His scientific work is focused on embodied cognition, cognitive dissonance, and unconscious behaviour. He also is a devoted meditator, and organises meditation retreats for scientists and educators and dialogues between Buddhist monks and scientists on the subject of suffering. The AET Research Institute, founded in 2017 has, in its short time, received a Rockefeller Foundation Grant for Research, and collaborated with the Centre for Research and Interdisciplinarity (CRI) in Paris, The London School of Economics, and the Plum Village Mindfulness Practice Centre in Bergerac, France.

“We want every human being to have the opportunity to awaken and flourish. Living together – and practising together – is crucial both to sustaining mindfulness and other well-being practices and to building real, purposeful community.”

Founder and curator of Compassionate Mental Health. Brigid is a freelance journalist, writer and editor with a special interest in health and wellbeing more…
Simon Heale